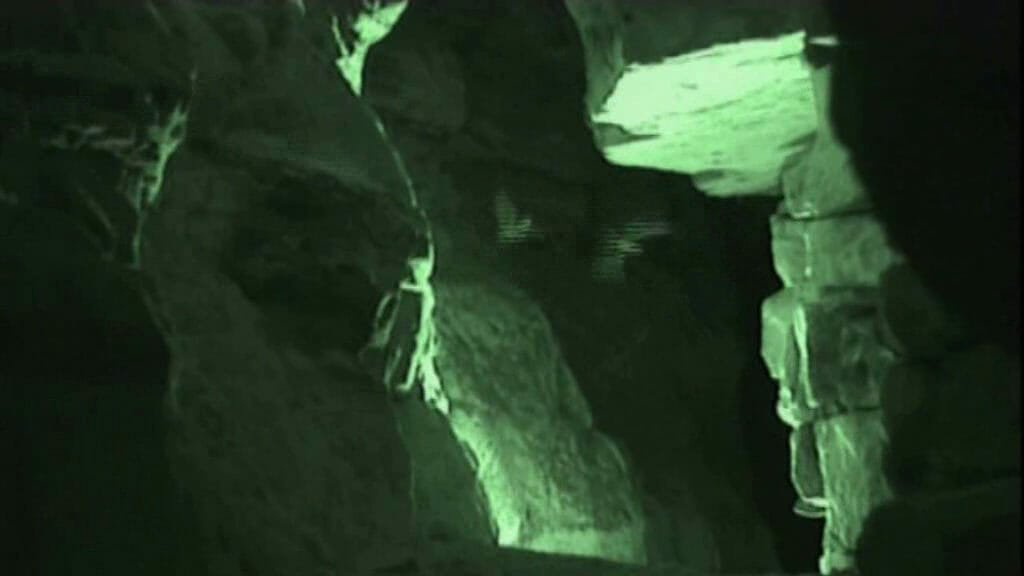 The music in this bat scene has been used to add a mysterious atmosphere to reinforce the documentary’s message about these wondrous creatures that are on the edge of extinction.

Ghost In The Shell – Opening Soundtrack from Aroshanti on Vimeo. The…