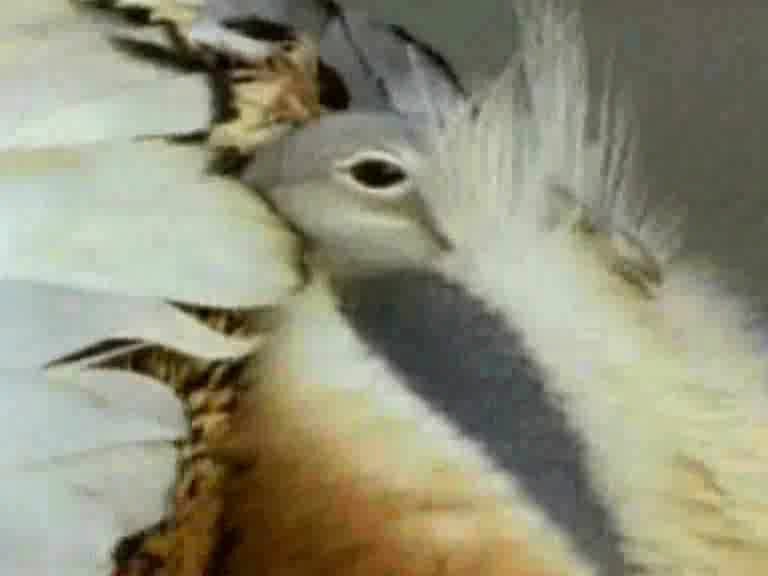 The Great Bustard Sequence. A soundtrack to support on screen action closely and add a fun atmosphere was composed.

A journey through Sacred Geometry

Ghost In The Shell – Opening Soundtrack from Aroshanti on Vimeo. The…