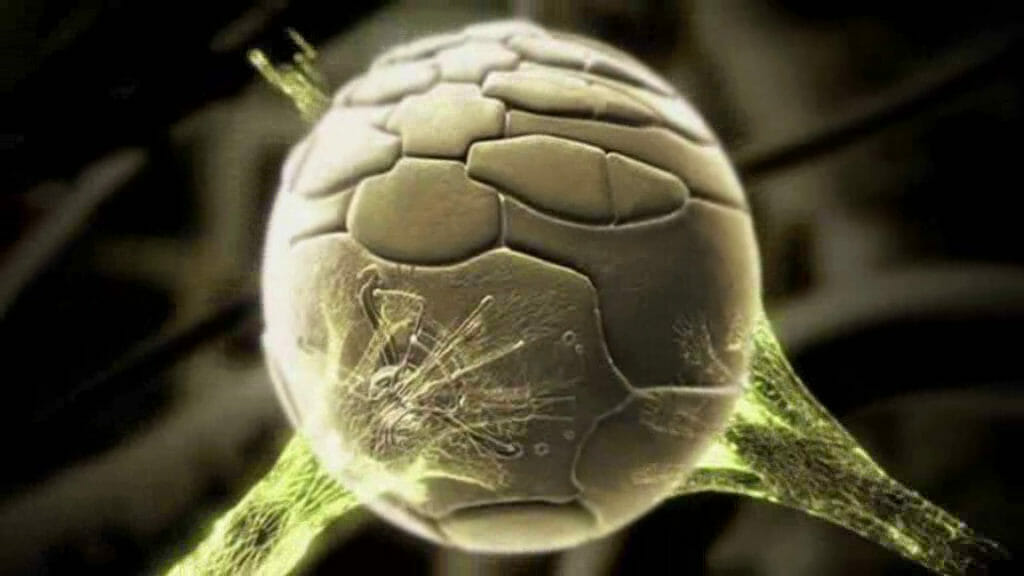 Ghost In The Shell – Opening Soundtrack from Aroshanti on Vimeo.

The Fine Balance between man and machine

A powerful soundtrack to support the powerful visuals.

Soundtrack for the opening sequence composed to emphasise the powerful visuals and build tension. The undercurrent was to draw out the relationship between machine and human life, and explore the fine balance that is needed.

0 Comments on "Ghost in the Shell Soundtrack"