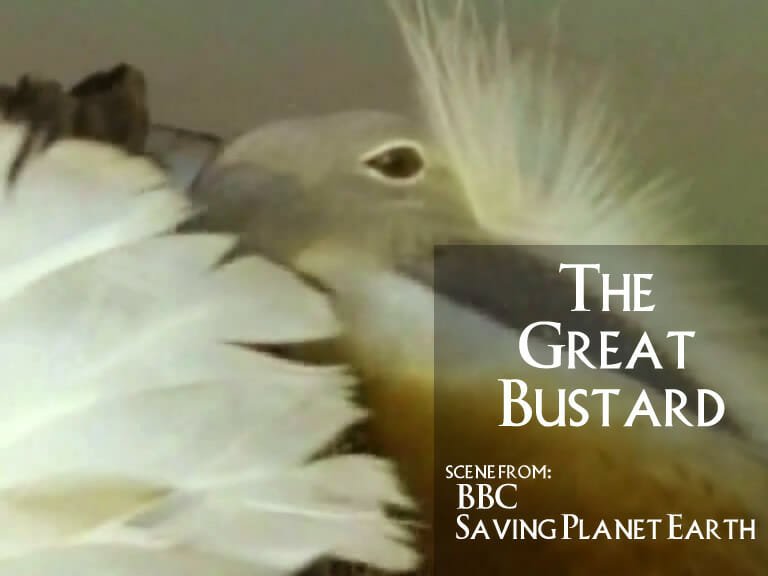 The Great Bustard Sequence. A soundtrack to support on screen action closely and add a fun atmosphere was composed.

0 Comments on "The Great Bustard"